Daddy died when she was a child. A sunny afternoon, not dark and drizzly like you’d expect. Soon her momma was gone; not dead, just gone. Years she can’t remember, or doesn’t want to. Sure enough, she married young and had kids quickly. When they were off to school, she’d stare out the front window into the unrelenting nothingness. Divorce shattered her fragile, fading hopes. An eventual second marriage changed little. Alone again, she rocks her days away until after dinner someone helps her into bed. She waits until she’s sure she's alone and whimpers in the darkness. She whispers, "Daddy?"
Posted by jim schmotzer at 9:06 AM 1 comment:

Starting a fire in the garage was stupid. I was ten and the flame jumped to a gas can. I remember heat and sirens screaming. At the hospital they told me my legs were stumps. Strangely, all the misery brings unending attention. Teachers are quick to cut me slack and my parents regret not being more attentive. I keep hoping some cute girl’s sympathy will result in extended benefits. Looks like I can cruise through college and land a cushy career behind a desk. All in all, it's been worth it. Just don’t tell anyone I said that.
Posted by jim schmotzer at 3:58 PM 1 comment:

We spent summers at Peaceful Winds in Florida. One morning, as we left for miniature golf, I asked, “Grandpa, why’s the flag only halfway up that pole?”
“It’s out of respect. When someone dies, we lower it for a day.”
“But, Grandpa, it’s always like that.”
He paused, looking past me. “Older people here… that’s the way it goes.”
Two days later, the flag was flying high. A party broke out at the club house, a veritable retiree’s frenzy.
Before sunset, there were 15 calls to 911. Three deaths. The flag dropped again. As far as I know it stayed there.
Posted by jim schmotzer at 2:21 PM 4 comments:

It’s not a milestone,
like fifty
but well past twenty-five
people notice twenty-five and fifty
appears thirty-five
is no big deal,
at least
according to public opinion, 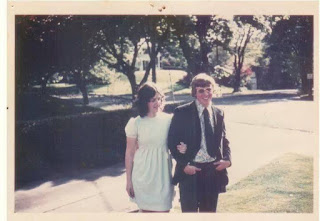 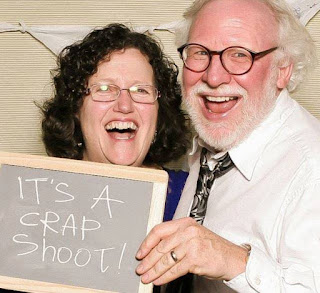 Car barely missed the mail box. Took forever to get into the house. Flopped into a chair, mumbling.
“Can I help you to bed?” No response.
She wrapped her arms around him and with a quick lift forced him to the floor. He groaned. She kicked him, hard. Face, stomach. Too much to count. Finally, exhausted she drug him to bed.
Next morning he gently touched his aches, trying to reconstruct the cause. “Hell of a fight last night. Never going back there.” He said as he struggled into a chair.
“Sorry, honey. I keep telling you to be careful.”
Posted by jim schmotzer at 9:41 AM No comments: